About the Pete Harris Four

After many years working with well-known soul and funk artists such as Kenny Thomas and Kathy Sledge (Sister Sledge), Pete put together a set of original songs and instrumentals and has drawn on his coterie of long-time musical friends to form the Pete Harris Four.

Pete says "Much of this material has been lying dormant for a while now, and just hearing the songs being infused with life by Marcus (keyboards - Annie Lennox, ELO, Take That), Neil (Drums - Broadcast, Chris Bowden) and Colin (bass- Mica Paris, Ruby Turner) makes me really excited about getting out there and playing these songs live." 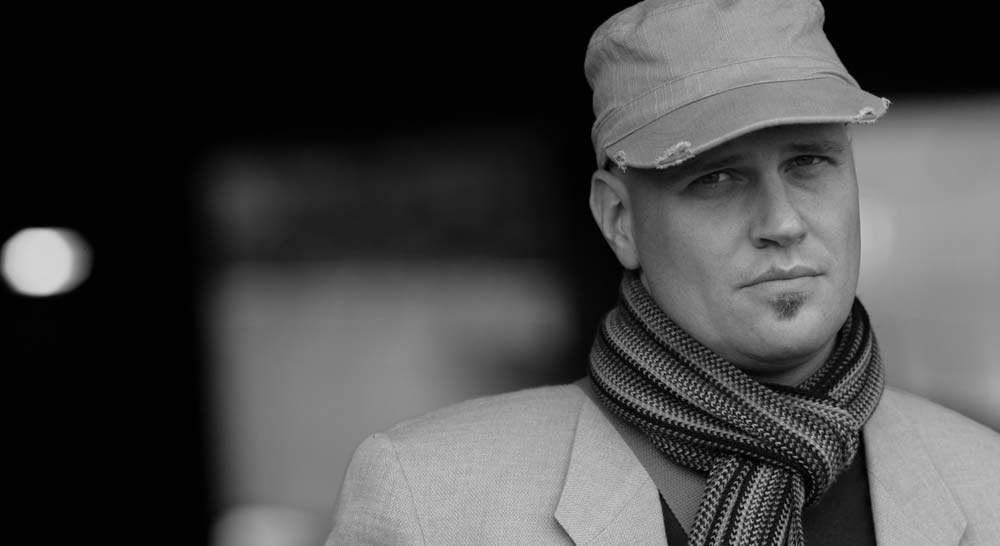 Marcus is one of the most in demand keyboard players and producers in the country.

Marcus has played with a number of internationally renowned acts such as Annie Lennox, Jeff Lynne's ELO and pop icons Take That. His funk infused jazz piano style draws on such classic influences as Herbie Hancock, Keith Jarrett and his old friend Jason Rebello.

In this collaboration with Pete he has written, arranged and produced his own original compositions which fuse his hiphop and dance music sensibilities with contemporary jazz improvisation. 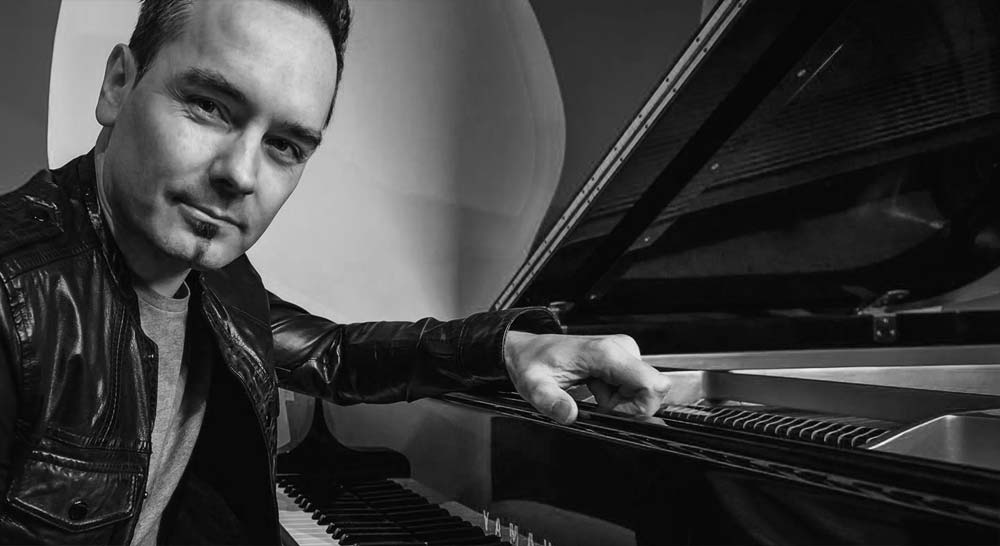 Neil's energy, effervescence and inventiveness behind a drum set is rooted in a diverse range of influences from jazz greats such as Buddy Rich to classic soul, motown and funk. One of Birmingham's most successful migrants to London, Neil is now a regular with the BBC Big Band and can currently be heard playing live with, amongst others, British saxophonist Chris Bowden.

Neil is equally at home in a jazz combo, big band or in soul and funk outfits (where his 'mod' sensibilities can come to the fore) his work can be heard most notably in his collaboration with the critically acclaimed pop outfit Broadcast with whom he recorded the seminal HAHA Sound album in 2003. The album was listed in the Guardians 1000 records to hear before you die, and led to rave reviews which specifically name checked Neil's rhythmic contribution as "hypnotic,headbob-inducing, and aggressive".

This project sees Neil bringing intensity and colour to Pete and Marcus's compositions and provides an opportunity for him to stretch out in live performances, thrilling audiences with his tumultuous solos.

Colin Peters is a bass player well-renowned for his feel and musicality, rooted firmly in the gospel and soul tradition.

The convenor of the successful Gospel Central collective, his soulful approach to groove has been compared to Marcus Miller and James Jameson and put to the service of many nationally renowned souls acts such as Mica Paris and Ruby Turner.

Here he returns to a long standing collaboration with Pete in a format where his extensive improvisation abilities can come to the fore. 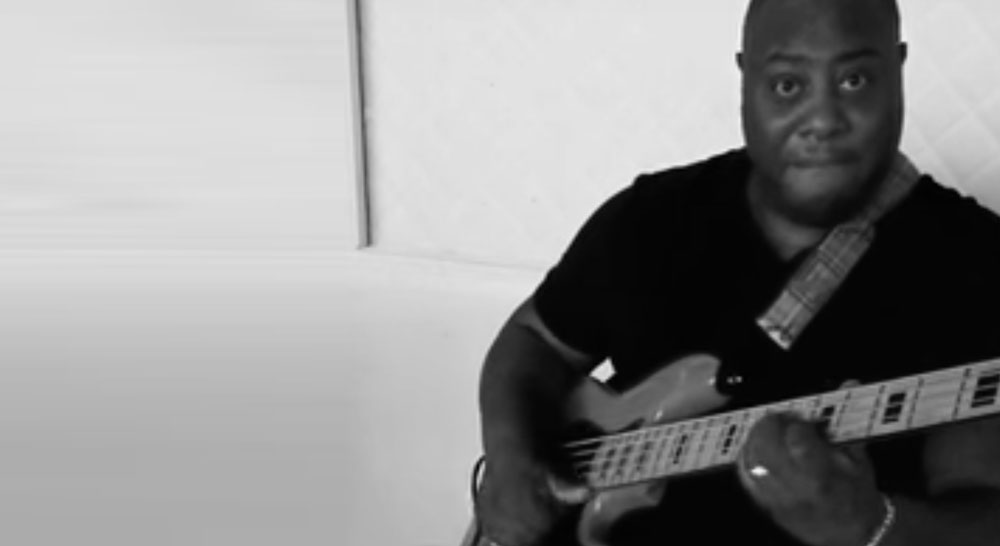